“Khan” Shahrukh. my name is hoga? We think we want to tweak one of his dialogues a bit. I hope you don’t mind. After all, “Badshah Of Bollywood” has dominated our hearts for years now. And, we can’t help but fall in love with SRK again. He has a wow factor that can make his head spin. And, especially, the dimples. It was impossible to look away when he radiated that million -dollar smile. After all, it is Shah Rukh Khan that we are discussing. The movies, the dialogue, the dance numbers – it’s all great. “King is back” was a sentiment that spread across social media platforms when he dropped the next movie teaser Pathaan. And, why not? After all, Shah Rukh Khan finally ended a four -year drought.

Shah Rukh Khan’s last film was Zero in 2018. Fans were in a festive atmosphere and welcomed the news with open arms. It was a moment of joy for all the SRK fans out there.

Shah Rukh Khan knew that “it was too late” but he wanted us to “remember his date”. SRK has just become SRK here. Read her notes. “I know it’s late… But remember the date… Pathaan time starts now … See you at the cinema on 25 January 2023. Screenings in Hindi, Tamil and Telugu. Celebrate Pathaan with the YRF50 only on the big screen near you. ” Now, that’s how you announce your arrival. Deepika Padukone and John Abraham are also part of the film.

Released in Hindi, Tamil and Telugu.

Celebrate #Pathaan by #YRF50 only on the big screen near you. @deepikapadukone |@TheJohnAbraham | #SiddharthAnand | @yrfpic.twitter.com/dm30yLDfF7

2. After the announcement, Question and Answer Session

Shah Rukh Khan is known as the “King of Hearts” for a reason. And, his Q&A session after the announcement of his upcoming film is just one example. In a way, the session was a hidden blessing for all his fans. Everyone rushed to the Twitter page to post their questions. And, what caught everyone’s attention was when a fan asked, “Itne din kahan gaayab the [where have you been all this while)]? “SRK, in his signature style, replied:”Khyaalon mein [In thoughts]. ”

Pictures of Shah Rukh Khan’s naked body while he was in Spain created a lot of buzz on the Internet. Here, the actor showcases his 8 -pack belly. He must be going through a crazy fitness routine for this one. Shah Rukh Khan and crew are undergoing filming Pathaan in Spain.

Bottom line: We love you, SRK.

Just A Moment Acharya For Chiranjeevi And Ram Charan. No Caption Required -By ASC 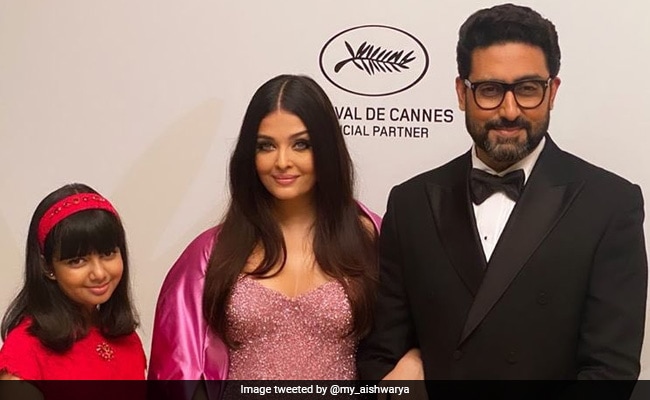 While In Sri Lanka, Mouni Roy Shivered Like This. See Pictures From His Vacation