Hungary said that negotiations were a better option than adding more sanctions on Russia.

The European Union should stop adding sanctions on Russia over its aggression on Ukraine and instead demand a ceasefire and start negotiations, a senior aide to Hungarian Prime Minister Viktor Orban said on Thursday.

Speaking on the sidelines of a summit of EU leaders that gave Ukraine candidate status for EU membership, the aide said the more sanctions the EU accepted the more they hurt the bloc, while Russia survived.

“At the end of the day Europe will be on the losing side in this war because of economic problems. Our recommendation is that we should stop the sanctions process,” Balazs Orban, unrelated to the prime minister, told Reuters in an interview.

Hungary is one of the most pro-Russian EU countries, heavily dependent on Russian gas and oil. Russia is also building a nuclear reactor for Hungary. Budapest has maintained its latest package of sanctions against Moscow that includes a ban on Russian oil imports until it negotiates an exemption for itself.

“Right now what we’re experiencing is that the more sanctions we receive, the worse our situation. And Russia? Yes, it hurts them too, but they survive. And what’s worse, they continue in Ukraine,” Balazs Orban said.

Since the start of Russia’s invasion of Ukraine on February 24, the European Union of 27 countries has agreed to six sanctions packages that include asset freezes and visa bans on Russian oligarchs and officials, export controls, central bank asset freezes, disconnection of banks. from the SWIFT messaging system and the ban on imports of Russian coal and oil.

But some officials argue that individual oligarchs could live without some of their Western yachts or villas, may have moved liquid assets outside the EU and export controls may have been avoided by China and others.

The freezing of Russia’s central bank reserves is becoming less painful with billions of dollars being earned by Russia every day because of its oil and gas still flowing into Europe, they said. Once the EU stops buying Russian oil next year, the crude can be sold and shipped by tanker to China or India, some officials said.

Others argue that the sanctions are effective, but it will take time before their full impact on the Russian economy is shown.

Orban, however, said the EU should change its tactics.

“We got to a point when we realized that we were following the strategy for four months, we had some achievements, but if it continues like this, according to reasonable thinking, it will end in a bad way for Europe. So we have to think about it. something. Negotiations, a ceasefire, security. Diplomacy. That’s our solution, “Orban said. 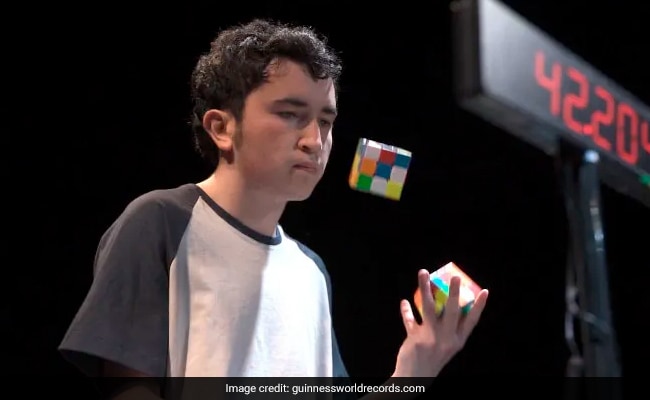 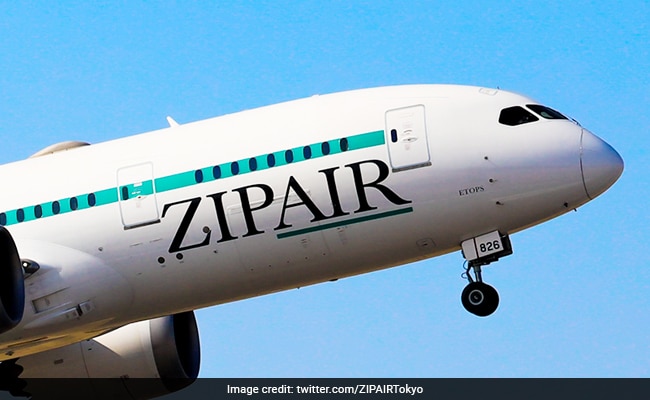