Most victims were from explosive weapons (File)

The United Nations Office for Human Rights (OHCHR) said on Saturday that at least 847 civilians had been killed and 1,399 injured in Ukraine as of March 18.

Most of the victims were from explosive weapons such as shots from heavy artillery and multi -launch rocket systems, as well as missile and air strikes, the OHCHR said.

The actual death toll is thought to be much higher because the OHCHR, which has a large monitoring team in the country, has yet to confirm reports of victims from several severely affected cities, he said. 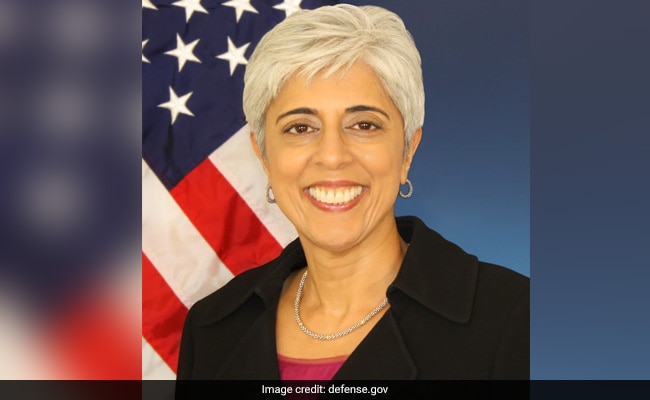