Andhra Pradesh Chief Minister Jagan Mohan Reddy on Thursday gave his support to NDA presidential candidate Draupadi Murmu, who will be the first quarter woman to hold the post if she wins.

CM Jagan believes it is in line with the emphasis he has always placed on SC, ST, BC, and minority community representation, according to an official state government statement.

Over the past three years, CM Jagan has given great importance to the upliftment of these communities and even ensured that they are well represented in the cabinet, with them making up the largest share of 70 per cent.

However, the CM will not be able to attend the nomination filing by Draupadi Murmu due to the previously scheduled cabinet meeting. Instead, Rajya Sabha member and party parliamentary affairs leader Vijaysai Reddy and Lok Sabha member Midhun Reddy will be present, he added.

Droupadi Murmu will file his nomination paper on Friday.

Hailing from a poor tribal family in the village of Mayurbhanj, a backward district in Odisha, Droupadi Murmu completed his studies despite challenging circumstances. He teaches at the Shri Aurobindo Integration Education Center, Rairangpur.

He started his political career as vice chairman of NAC Rairangpur. Droupadi Murmu was a member of the Odisha Legislative Assembly from Rairangpur between 2000 and 2004. As a minister, he holds the portfolios of Transport and Trade, Livestock and Fisheries. He again served as MLA in the Odisha assembly from 2004 to 2009.

In 2007, the Odisha assembly honored him with the ‘Nilakantha Award’ for best MLA. He served as a junior assistant in the Department of Irrigation and Energy between 1979 and 1983. He has held several organizational positions in the BJP and was the state vice president of ST Morcha in 1997.

Voting for the next President of India will start on July 18 while the counting will take place on July 21. 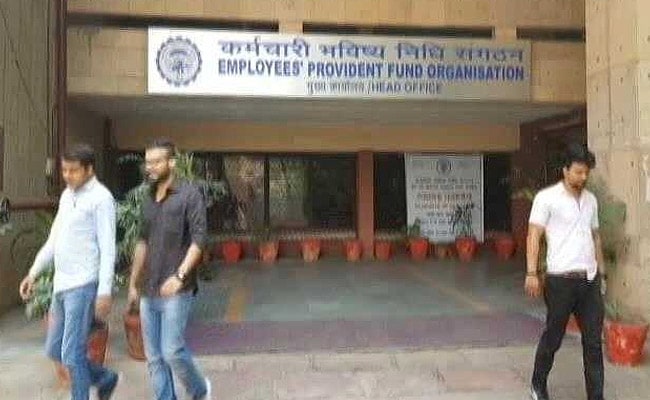 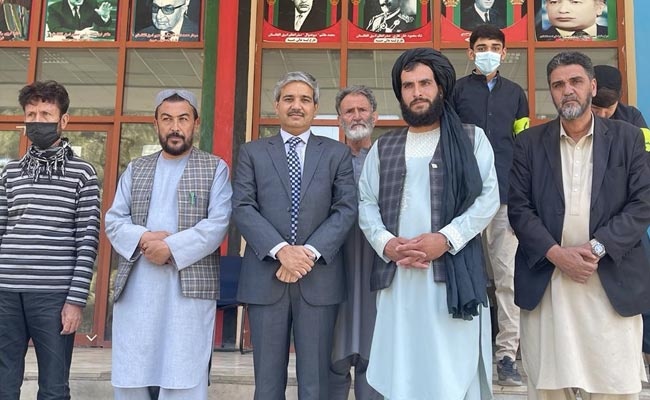 Indian troops meet the Taliban in Kabul, the first in the new Afghan regime -By ASC