For US astronaut Vande Hei, it ended a stay that broke US records in space.

As a sign of rare cooperation between the US and Russia, astronauts from both countries landed in Kazakhstan on Wednesday after traveling back to Earth from the International Space Station (ISS).

The capsule carrying NASA astronaut Mark Vande Hei and Russian astronauts Anton Shkaplerov and Pyotr Dubrov, completed the landing with the help of a parachute a few hours after takeoff from the ISS. The return trip for the three of them came after the US & Russia clashed recently over the ongoing Russian military invasion of Ukraine.

For US astronaut Vande Hei, it ended a stay that broke US records in space. He was in space for 355 days, breaking the previous record of 340 days set by Scott Kelly in 2016.

“Mark’s mission is not only breaking records, but also paving the way for future human explorers on the Moon, Mars and beyond,” NASA Administrator Bill Nelson said in a statement. “NASA and the nation are proud to welcome Mark home and thank him for his incredible contribution throughout his year on the International Space Station,” Nelson added.

Despite growing tensions between the U.S. and Russia over Vladimir Putin’s war with Ukraine, Vande Hei’s return follows customary procedures. A small team of NASA doctors and other staff are preparing for the landing and plan to return immediately to Houston with the 55 -year -old astronaut.

NASA said the two countries continue to work together on the ISS, although Dmitry Rogozin, head of Russia’s space agency Roscosmos, posted a series of angry tweets shortly after the Ukrainian invasion, suggesting Russia could leave the ISS and let it fall back to Earth. He has also shared a video showing Russian astronauts leaving Vande Hei on the ISS.

Also in a handover ceremony Tuesday before taking off from the orbital post, Russian astronaut Shkaplerov, who led the ISS crew, hugged his fellow astronauts as “my space brother and sister” and said “People have problems on Earth. In our orbit is a crew . “ 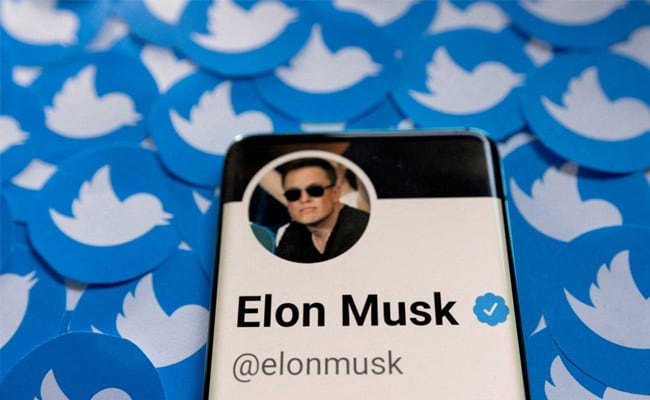 Can Elon Musk Negotiate Lower Prices For His Twitter Offer? -By ASC 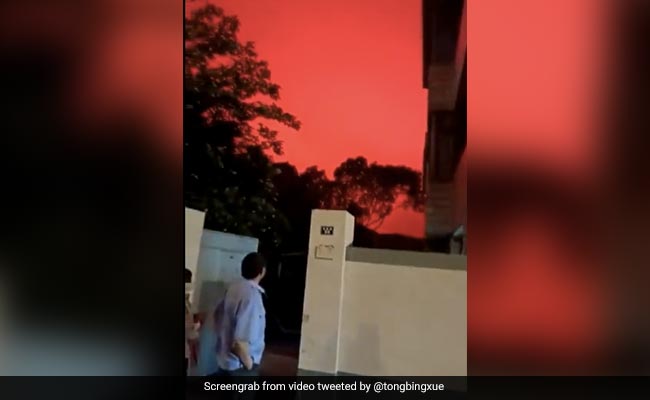 “Apocalypse?” The Sky Over China’s Port City Turns Blood Red, The Internet Is Stunted -By ASC 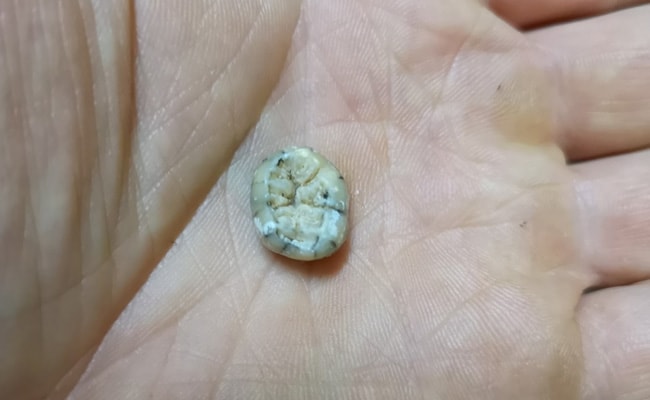