Holcim is seeking to diversify, moving away from its core business of cement and aggregates to focus more on building technology as it increases its emphasis on sustainability.

Adani, Holcim and Ambuja did not immediately respond to Reuters’ requests for comments. 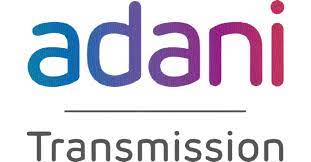