Russia invaded Ukraine on February 24, and has since bombed it with bombers and missiles. (File)

Nine people were killed and nine others injured on Monday when Russian forces struck a TV tower outside the western Ukrainian city of Rivne, local authorities said.

“Nine dead, nine injured,” said Vitaliy Koval, the head of the regional administration, in a Telegram messaging application, adding that work was being carried out to free the survivors trapped under the rubble in the town of Antopil.

Koval said in a speech that the two rockets struck the building early Monday morning, the Interfax-Ukraine news agency reported.

He posted photos of firefighters using cranes to lift broken concrete and brick walls and carrying a stretcher.

Rivne is located about 200 kilometers northeast of Lviv, a city near the Polish border, which has become the starting point for many Ukrainians fleeing the country. 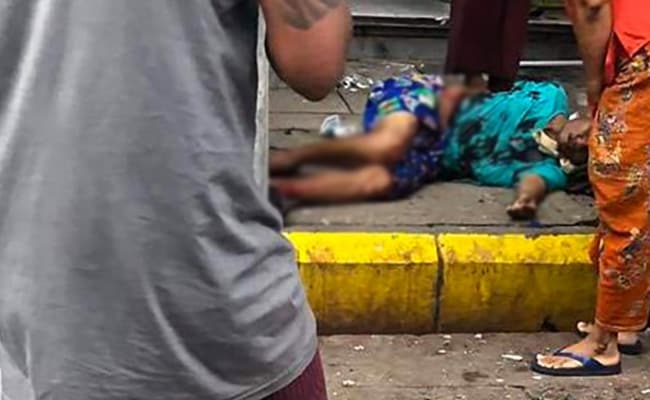