War in Ukraine: New figures show that more than 3 million people have fled Ukraine. Almost half of them are children

About 1.4 million children have fled Ukraine since the Russian invasion began on February 24, which means that almost one child per second has become a refugee, the UN said on Tuesday.

New figures from the International Organization for Migration (IOM) on Tuesday showed that more than three million people have fled Ukraine. So almost half of them are children.

“On average, in the last 20 days in Ukraine, more than 70,000 children have become refugees every day,” James Elder, a spokesman for the UNICEF children’s agency, told reporters in Geneva.

That’s about 55 per minute, “so almost a second,” he said, “in terms of speed and scale, this crisis is unprecedented since World War II.”

Elder warns that “like all children thrown out of their homes by war and conflict, Ukrainian children arriving in these border countries are at high risk of family separation, violence, sexual exploitation and trafficking.

“They are desperate for the need for safety, stability and child protection services,” he said. 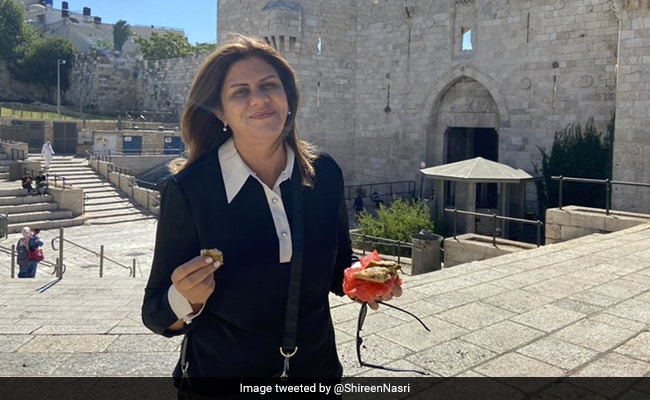