At least five people were killed and dozens more believed to be missing after a bulk carrier crashed into a small ferry in a river near the Bangladeshi capital on Sunday.

Footage of the sinking incident broadcast by local media showed people screaming anxiously as the cargo ship collided with a ferry and jumped into a polluted waterway as the boat quickly sank.

“We have found five bodies including a man, three women and a child,” local police chief Shah Jaman told AFP.

The ferry is believed to be carrying more than 60 passengers, 22 of whom have swum safely ashore, said police inspector Aslam Mia.

Monjurul district administrator Hafiz said members of the coast guard and divers were assisting in the rescue effort.

Crowds had gathered on both banks of the Shitalakshya river to watch the search for survivors.

A ferry sank in Dhaka last June after colliding with another ship, killing at least 32 people.

At least 78 people died in February 2015 when a crowded ship collided with a cargo ship on a river west of the capital. 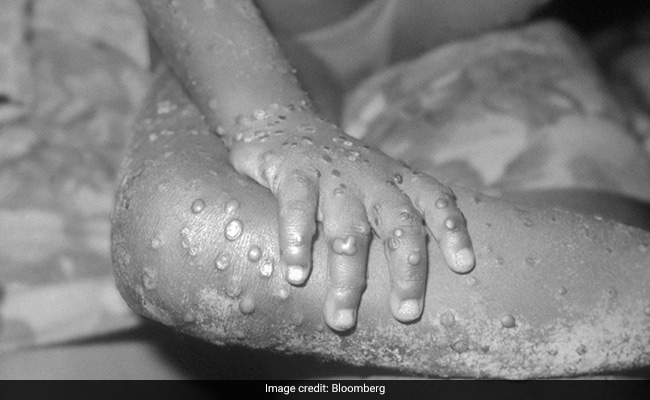 The Rising Ice Volcano Known On Pluto Is Surprisingly Energetic