Want to cheer up your mood on the weekends? There is no better way than to enjoy comedy. After a busy week, let’s enjoy something to cheer up the atmosphere. What about trying to review some movies featuring comedian Chris Rock. The actor, born Christopher Julius Rock, has created a fairly well -known name in the industry. So what are we waiting for? Find a cozy area in your home, get a popcorn tub and just watch the party. Now, are you wondering about that list? We help you. The list is ready. Here are five comedy films featuring Chris Rock. We’re sure this can cheer up your mood this weekend.

Chris Rock made his acting debut with this 1987 film. Tony Scott’s direction is the perfect combination of action and comedy. It was written by Larry Ferguson and Warren Skaaren.

This 2018 film comes with an unexpected storyline. The story is about the relationship of two fathers when their son gets married.

The 2017 film is based on the main character, who is a talent manager working in Los Angeles. The film revolves around him and his eccentric clientele.

4. Dolemite Is My Name – Netflix

This is a biographical comedy based on Rudy Ray Moore. Chris Rock holds the character of Bobby Vale in the film.

5. What to Expect When You Expect – Amazon Prime Video

It is a comedy about the lives of five interconnected couples. The narrative follows the couple’s expectations as they discuss the fun of having a baby. 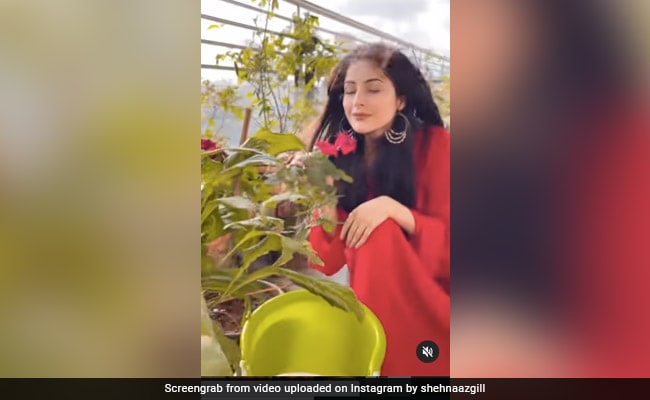 Shehnaaz Gill’s New Post Is About Celebrating Life -By ASC