Police said the boy was arrested Sunday and pleaded guilty to the crime. (Representative)

A 12-year-old boy is accused of raping a five-year-old girl in Khunti district of Jharkhand, police said on Tuesday.

The girl went to buy a cold drink from a store near her home when the boy, who was alone there, allegedly raped her, they said.

The incident, which took place in the area of ​​the Torpa police station on Saturday, caused a wave of shock across the district.

The boy was arrested on Sunday and during interrogation, he confessed to committing the crime, Police Superintendent Aman Kumar claimed.

The boy was sent to a juvenile home in Ranchi for remand, he said.

Out On Bail, Accused Raped Kidnapped Sister Survived To Extort Family -By ASC

India On US Intellectual Property “Priority Watchlist”: Meaning -By ASC 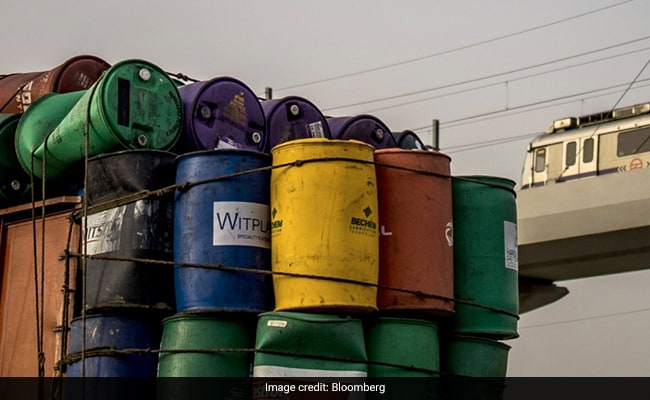