Russia has stepped up its attacks, with tanks and missiles destroying Ukrainian cities.

Russia has lost nearly 10,000 troops in the Ukraine war, a pro-Kremlin tabloid website claims in a report. The figure was immediately removed by the publication in a damage control measure, but not before its screenshots began circulating on the internet.

Pro-government websites, Komsomolskaya Pravdapublished a story on Sunday citing officials from the Russian Defense Ministry disputing the number of casualties reported by a Ukrainian counterpart.

While Ukrainian officials claim more than 15,000 Russian soldiers have lost their lives in the war, the Russian side says that 9,861 soldiers have died in Ukraine, with 16,153 injured, according to the tabloid.

according to The Daily Mail, it is believed the work of a pro-Ukrainian worker. Russia officially admitted 498 deaths on March 2.

The article, although released by the publication, was archived and the version spoke of victim figures revealed by Russian military officials.

A newer version of the article on Pravda does not carry any figures. It carried a positive report on Russia’s progress stating that “two tanks, three infantry combat vehicles, six pieces of field artillery and mortars, as well as about 60 militants of Ukrainian nationalist formations had been destroyed.”

The Russian invasion of Ukraine will soon reach the mark of a month and to date, Moscow has not yet been able to capture the Ukrainian capital Kyiv. The attack, however, was great with tanks and missiles destroying many cities in Ukraine.

So far, Russia has not confirmed an official death after March 2. Last week, The New York Times said 7,000 Russian troops had been killed, more than U.S. troops in 20 years in Iraq and Afghanistan combined. CNN also reported on Russian deaths, saying the number was between 3,000 and 10,000. 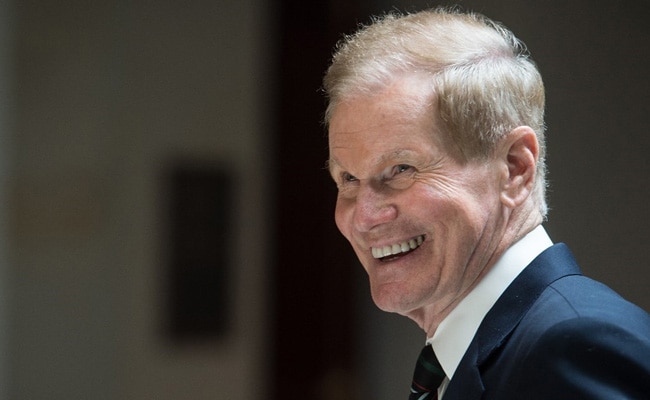 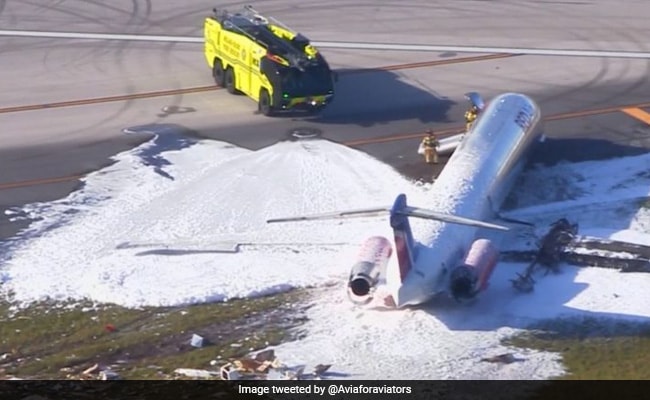 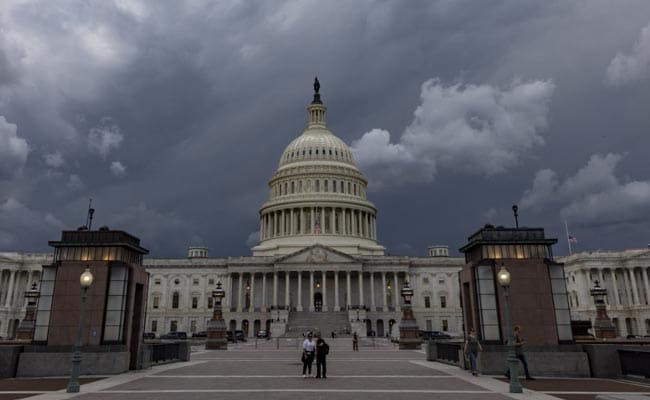 Pakistan’s Relations With India Will Drive Its Defense Policy: U.S. Officials -By ASC